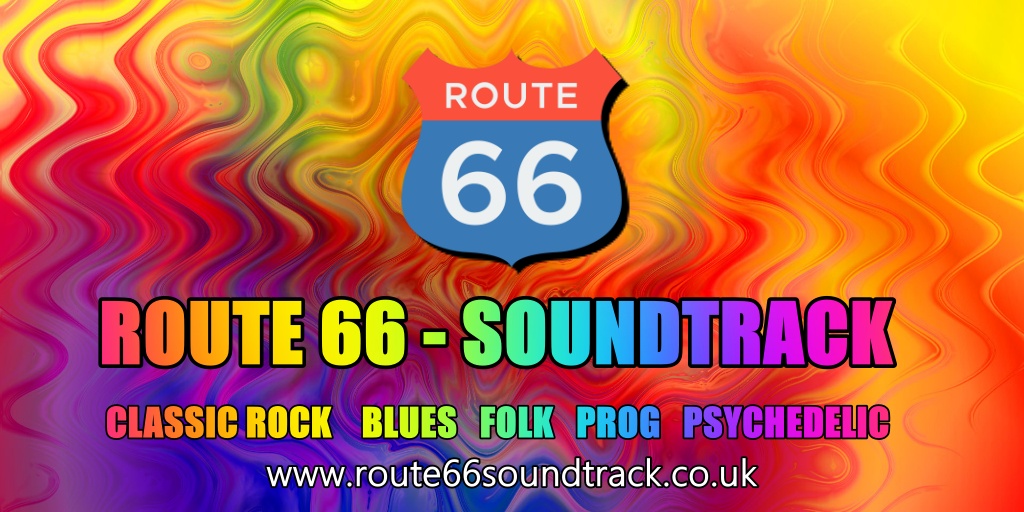 For those like me who have radio as a passion, the Internet has opened up unprecedented and never dreamed of paths. The "Route 66 - Music From The Original Soundtrack" intends to evoke, remember and eternalize the glorious times of a generation that made history, and nothing like the radio, to give wings to the imagination, of a time that is still used as a reference, whether in Creativity, whether in Art and mainly in Music. More specifically in the Rock of the 50s, 60s and early 70s.

This non-profit space on the Internet will serve to remember those magical times of a world that was calmer, slower, but even so, with its wars, its catastrophes and even its misfortunes, it had the valve in the arts. escape, exercising creativity and devouring the thirst for knowledge. 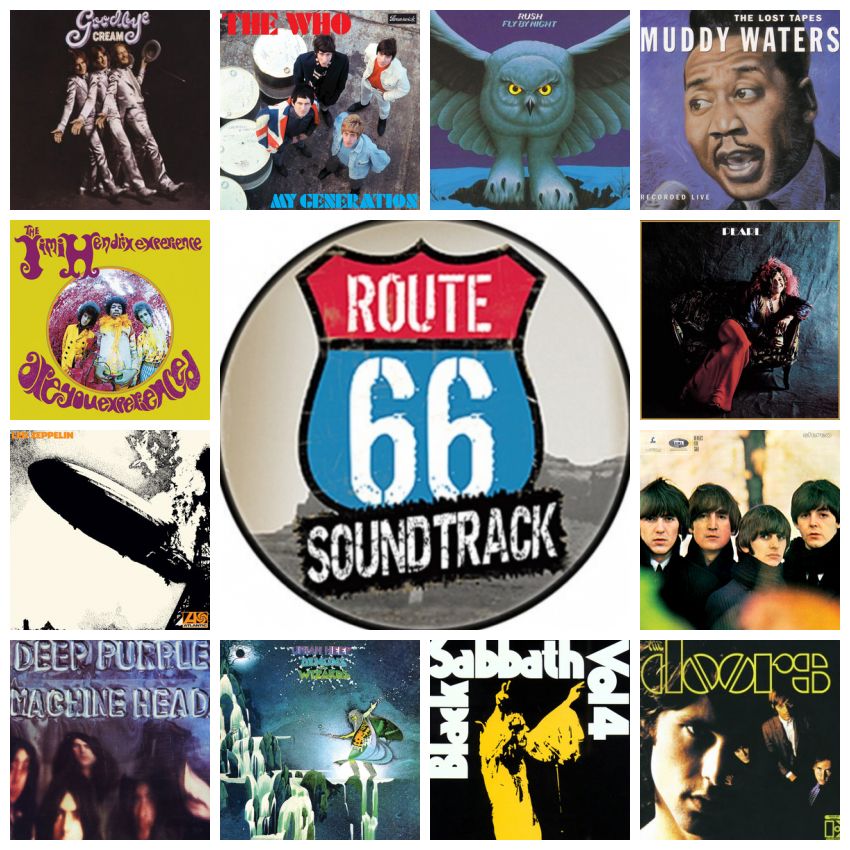 Embark with us on this trip. Here you will find "Stories", "Sounds" and "Images from the Past", for many a homesick memory, for others a memorable discovery from a not too distant, but surprising and very different time. A better world to live in !!!

It can be an old "Rock ´n´Roll" by Chuck Berry or even blues by Blind Boy Fuller, even a song from the "Flower-Power" generation from the carat of a Greateful Dead with Jerry Garcia or even a "Folk" from a Bob Dylan and Joan Baez. The program of "Route 66 - Music From The Original Soundtrack" will have as evidence the music and sound of the 50s, 60s and 70s. It is not necessary to close your eyes to imagine, on the contrary, open your eyes and ears.

The history of Rock´n Roll will do the rest !!! 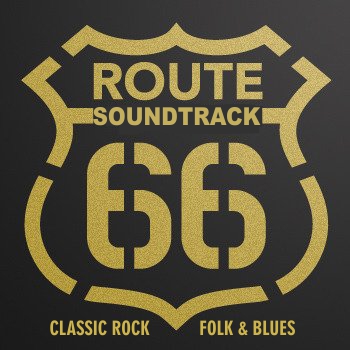